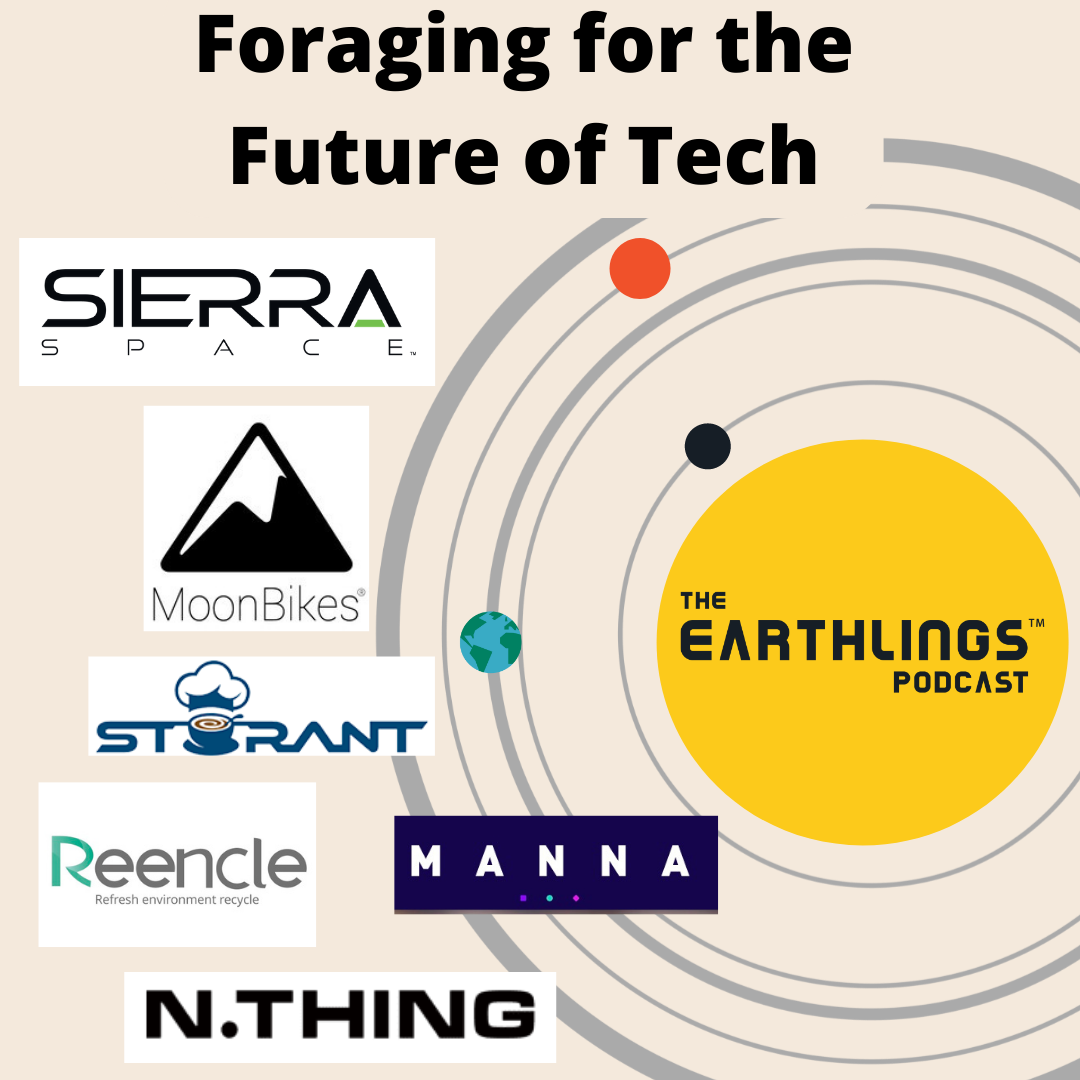 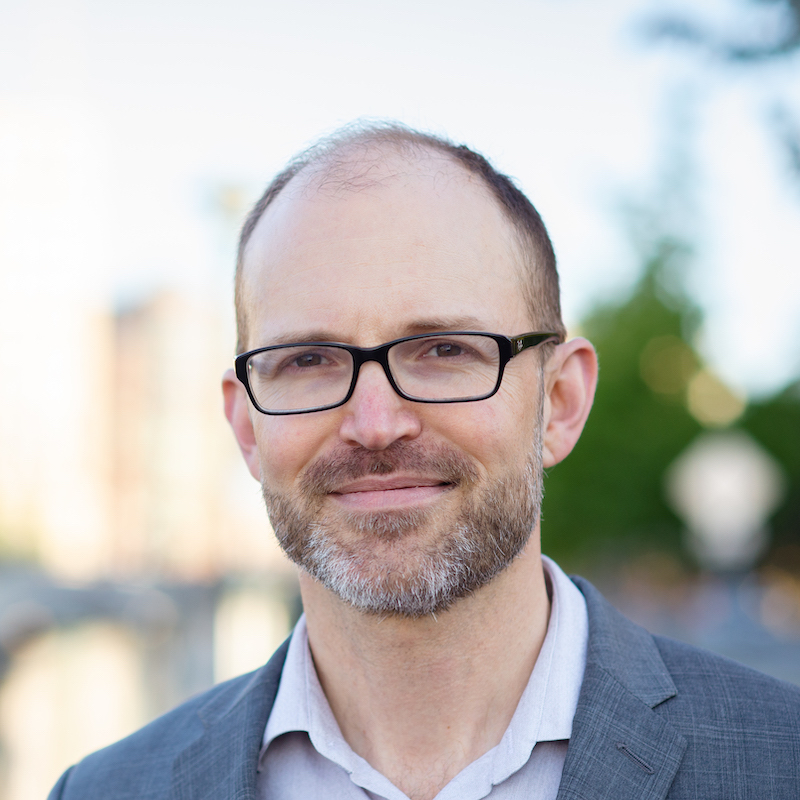 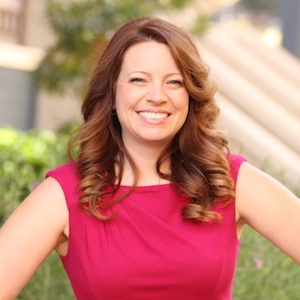 The metaverse, vertical farming, robots, autonomous vehicles, and space all have one thing in common - the Consumer Electronics Show.

Lisa Ann attended CES this year in Las Vegas and brought back some of the most interesting and innovative ideas brought up at the show. There are some fascinating and amazing things to look forward to in the near and far future including innovative tech. Many countries and companies were represented at the show, so there was something for everyone.

While there weren’t any flying cars just yet, there were plenty of other forms of technology represented. Science fiction in the past is no longer fiction, or in the past. Some of those things will be available in the near future! Lisa Ann talked with a number of representatives from various companies to show us what we can look forward to.

Oleg Dre is the CEO and founder of Manna (an interactive 3D media production platform). John Roth is the Vice President of Business Development at Sierra Space. Dan Park was the representative from N.thing. Nicholas Duprey is the United States representative from Moon Bikes.

The Earthlings podcast is about all of the decisions that we’ll have to make to ensure that the future we have is one we want to live in. Hosts Lisa Ann Pinkerton (former award-winning NPR and PBS environmental science reporter) and Christian Roselund (founding editor of PV Magazine USA) take a close look at our relationships with technology, science, the planet, and each other. Today we’re focusing on future technology. Ep. 7 The Psychedelic Therapist Will See You Now

In the 21st Century, experts predict the growth of mental health treatments using psychedelics for clinical treatment of disorders such as depression, PTSD, bipolar disorder, anxiety, and other challenges. Blossoming out of an extensive body of well-respected research, medical professionals are now using psychedelics as a tool for treatment-resistant disorders where pharmaceuticals may have failed to provide people with long-term healing. Today, ketamine is a legal and broadest available treatment option, while psilocybin and MDMA are on their path to gaining legal status in the U.S. In this episode, we discuss the extensive research and potential benefits that can be achieved with ketamine with Ronan Levy from Field Trip Health. In the Earthlings podcast, we talk about the challenges and opportunities coming in the 21st Century, and the information we have today to make better decisions for tomorrow. Hosts Lisa Ann Pinkerton (former award-winning NPR and PBS environmental science reporter) and Christian Roselund (founding editor of PV Magazine USA) take a close look at our relationships with technology, science, the planet, and each other. Talking Points: The history of psychedelics in American society The research behind the effectiveness and use of Ketamine Transformative mental health with ketamine Psychological and physiological effects of ketamine  Ketamine and psychedelic medication in the future The most important, recent studies about psychedelics The work that Field Trip Health does An example of treatment with psychedelics  The ... 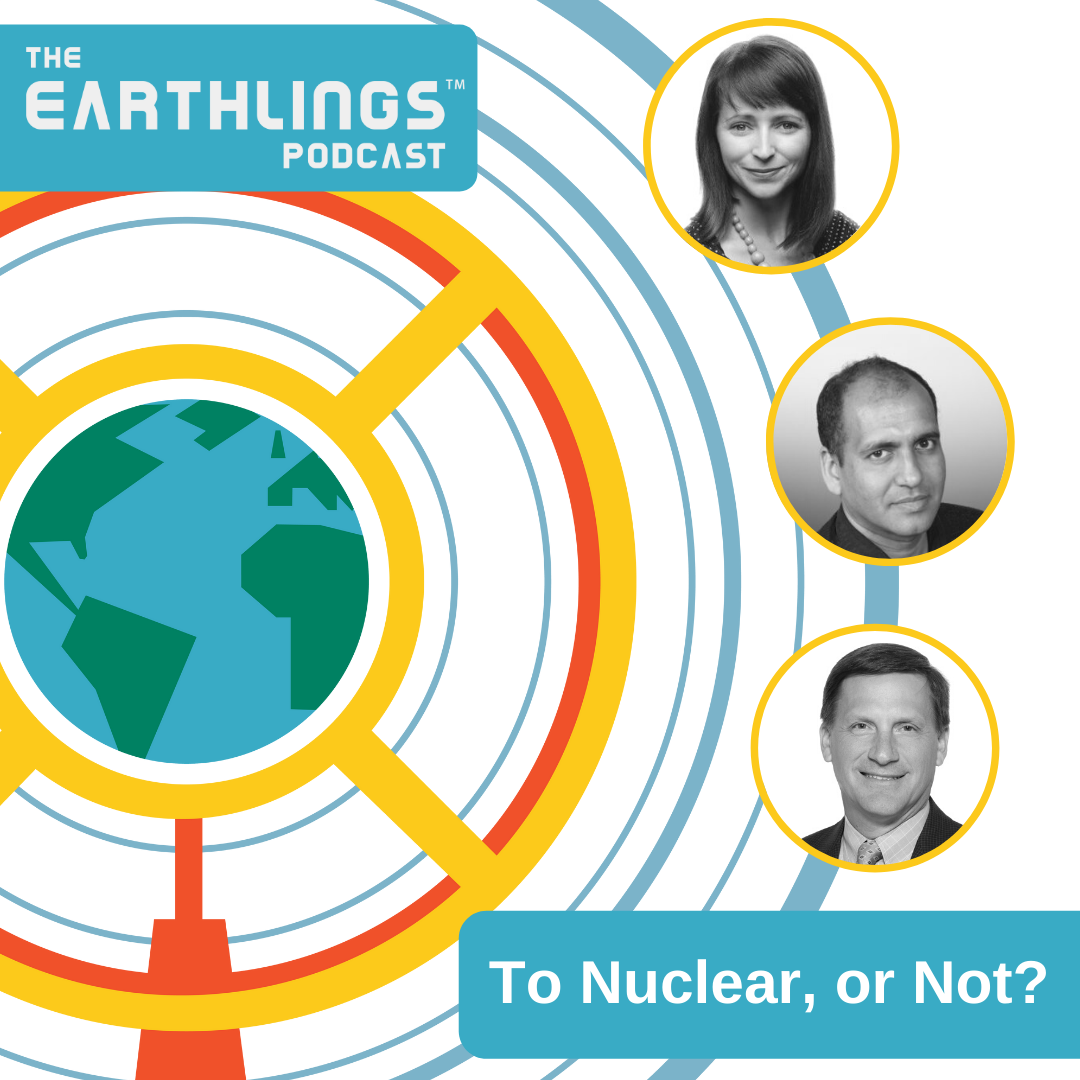 Nuclear power - the question we come to as a society time and time again. Do we keep it? Get rid of it? Build more? Do the benefits outweigh the challenges, costs, and risks? To tackle these questions and more are hosts Lisa Ann and Christian speak with three experts in the field of nuclear energy, Dr. Jessica Lovering of the Good Energy Collective, MV Ramana of the University of British Columbia, and Chris Vlahoplus formerly of Scott Maddan's energy practice. Dr. Jessica Lovering is co-founder and co-executive director of the Good Energies Collective. MV Ramana is a physicist and a professor at the School of Public Policy and Global Affairs, University of British Columbia. Chris Vlahoplus is a former management consultant to the energy industry, specifically in the area of nuclear. About the show: The Earthlings Podcast explores the technology and social challenges and opportunities facing us in the 21st century, and what knowledge we have to make the best decisions for tomorrow. Co-host Lisa Ann Pinkerton is a former award-winning NPR and PBS environmental science reporter, now providing startups with public relations support at Technica Communications and leading Women in Cleantech & Sustainability. Co-Host Christian Roseland is a self-described energy wonk, analyst, and founding editor of PV Magazine USA.  Talking Points: Understanding microreactors and small modular reactors (SMRs) and the promise for near-term mass commercial deployment The challenges with mass-producing new nuclear technology The aftermath of the nuclear renaissance When and if we should shift our funding to renewable ... 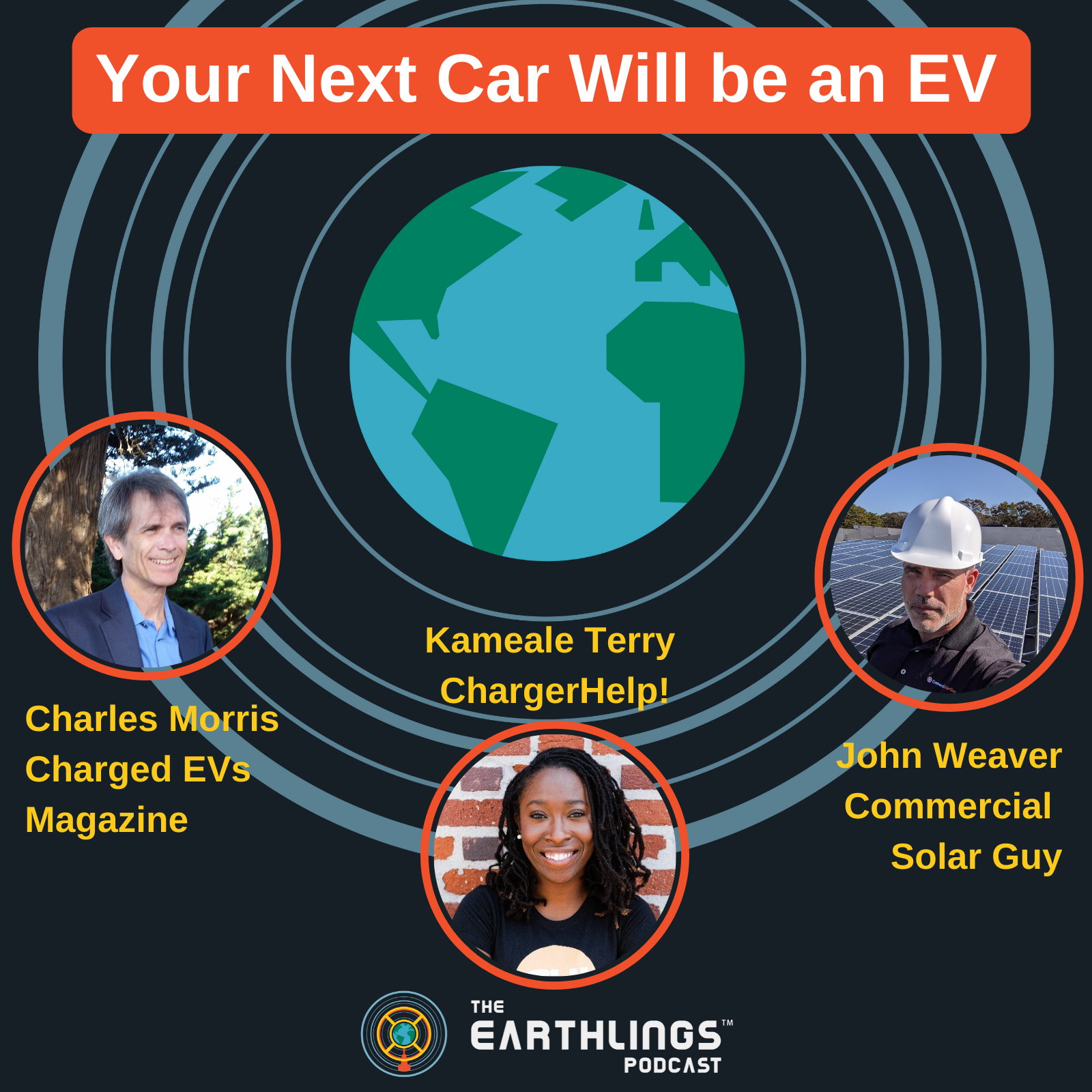 EVs are taking over the car market. And in this show, we look at what this means for you as a driver or passenger. We speak with an editor who has been covering EVs for decades, an entrepreneur working in EV charging, and a new Tesla owner to get the ins, outs, and rapid acceleration of driving an EV.Welcome to the Earthlings podcast, where we’ll talk about all of the decisions that we’ll have to make to ensure that the future we have is one we want to live in. In today’s episode, hosts Lisa Ann Pinkerton (former award-winning NPR and PBS environmental science reporter) and Christian Roselund (founding editor of PV Magazine USA) dive into the EV world. They’re talking about charging issues, the history and future of motor vehicles, and the current status of EVs. What is it like owning an EV right now? What does the future hold? These questions and more are answered by charging industry expert Kamaele Terry, current EV owner John FItzgeral Weaver, and EV industry expert Charles Morris. They’ll help clear the air–the air pollution–around the transportation industry right now by defining some of those EV buzzwords, talking about the issues around EV charging stations, and what it’s going to take in order to make EVs more attainable for everyone. Kamaele Terry is the founder and CEO of ChargerHelp!, and she's also a board member who leads the LA chapter for Women in CleanTech and Sustainability. Charles Morris is the senior editor at Charged Electric Vehicles Magazine. He's also the ...